The purpose of Rogue Theater, Inc. shall be to celebrate the expressiveness and timelessness of the language through community theatrical performances of the highest quality.  Creating distinctive theatrical experiences, typically in an intimate setting, and providing educational programs for civic and school groups.  Rogue Theater seeks to enrich the cultural life of Door County and Northeast Wisconsin and give back to the community by donating to charitable organizations. 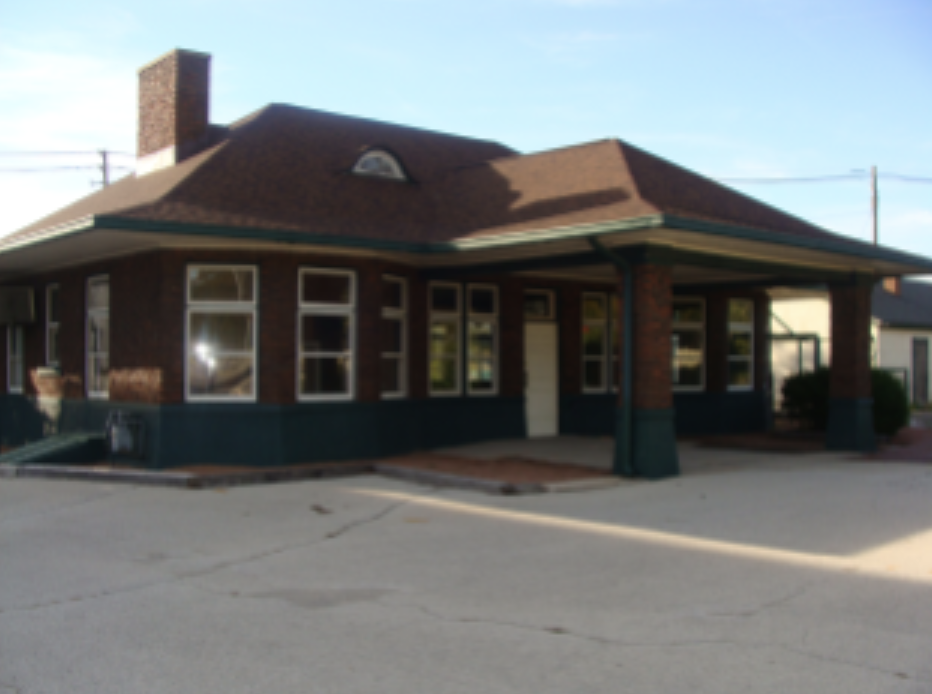 A Brief History of ROGUE

In the fall of 2020, Rogue Theater made a commitment to establish a permanent home in Sturgeon Bay, by designing a theater space to meet their needs. Rogue Theater will continue to provide performances to local agencies as fundraising events.

Rogue Theater’s products and services include quality live theater productions and educational programming. Since its inception, Rogue Theater has made a commitment to the community by donating funds to local charities and non-profit organizations.